Jim was appointed Chief Financial Officer of OSI (Oxford Sciences Innovation) in 2015, since when he has been an integral part of the team that has invested in over 40 spin-outs from the University of Oxford and has raised over £600m investment funds from strategic investors.

He has held several CFO positions at PLCs such as Lonrho, Sportingbet, Johnson Service Group and Informa Group, where he was a founding Director. Jim trained as an accountant with Deloitte, where he worked for 8 years. 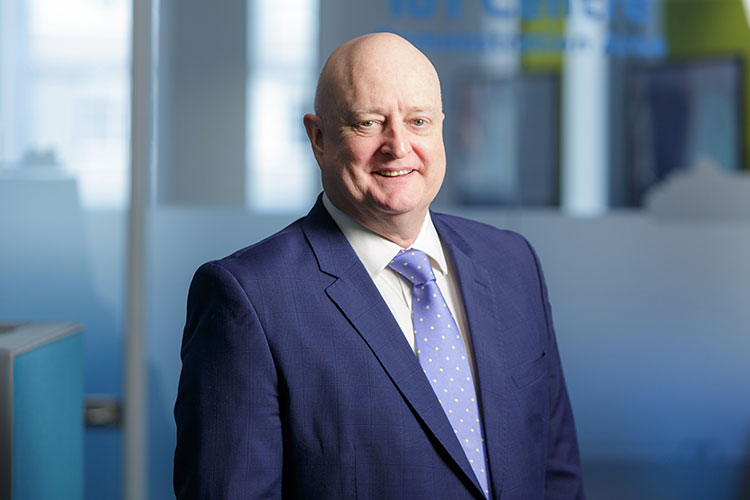 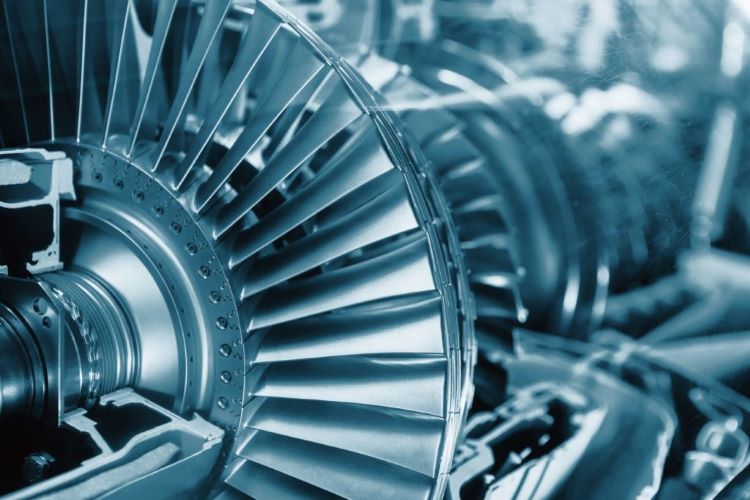 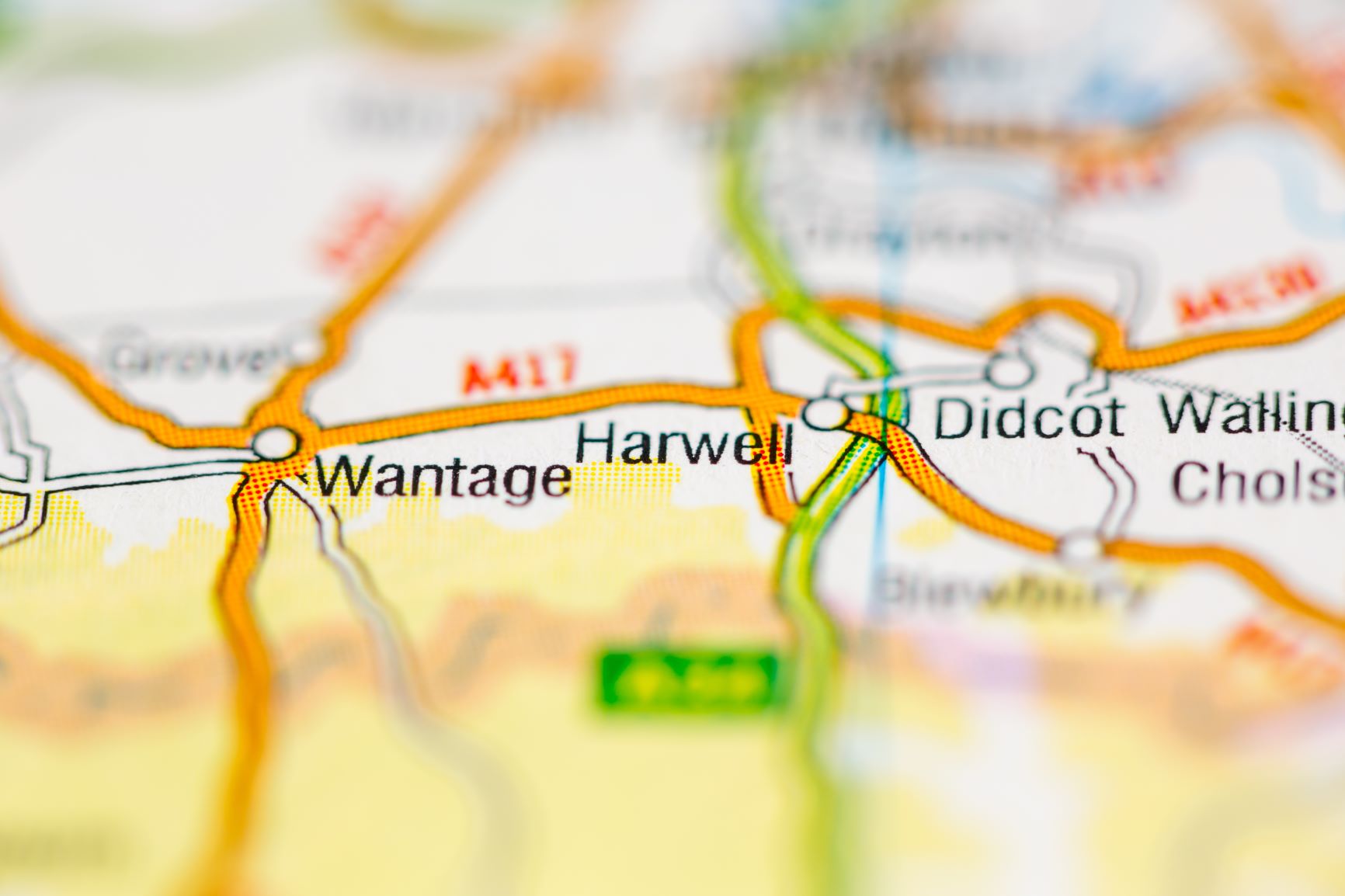 Find out why many of the world's leading engineering companies already work with us. Get in touch

Thanks
You're all signed up